PaloSanto Solutions is a leader in open source innovation and new technology in Latin America. Our experience in the development and implementation of open source technologies makes us the preferred technology provider to more than 1000 companies. Our team of accomplished professionals with the highest certifications in the industry is always ready to serve your company in the best way possible.

Our company was established in 1999 by Edgar and Jose Landivar in Sunnyvale, California. After consulting for Hewlett-Packard Co. and Agilent Technologies, and noting the change in financial markets, they decided to give a fresh start in their native Ecuador.

Now in Ecuador, the company officially launched as the first and most important technology company in the field of open source. The company quickly gained major clients through its hosting business. New businesses were explored, such as software development, technology consulting, infrastructure support and maintenance, among others.

Elastix® is a Unified Communications and VoIP software. PaloSanto Solutions was the creator and administrator of this project for ten years, from 2006 to 2016.

During that time Elastix® became one of the most popular solutions in the world of IP telephony and VoIP, reaching a total of 4 million downloads. It is estimated that there are at least one million implementations made by technology integrators to corporate, medium-sized and small business customers.

Currently the brand Elastix® belongs to the company 3CX, who took the baton of this project. 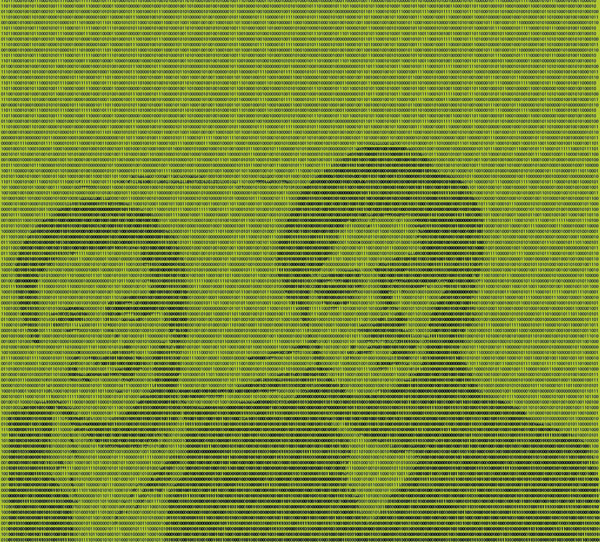 Two Ecuadorians have developed one of the most popular free software downloads in the world, creating a successful company, Palo Santo Solutions.

When brothers Edgar and Jose Luis Landívar (age 34 and 32, respectively) decided to leave their jobs at tech giant Hewlett Packard to return to their native Ecuador in 1998, some might have called them crazy. A decade later, however, they’ve proven that saying goodbye to Silicon Valley and coming home was far from unwise

The most important VoIP event in Latin America

ElastixWorld was a technology event that was born with goal of promoting open source projects and solutions in the telecommunications, voice over IP and telephony industries. Part of its specific objectives included bringing together the Elastix® community around the world, incorporating professionals from various IT branches, as well as enthusiasts of related projects.

ElastixWorld was an ideal place where end users, distributors, integrators, manufacturers and developers shared experiences, showcased products and created business opportunities in Latin American other parts of the world.

More than 5000 people attended to listen 83 speakers from which Spain leads with 13, followed by Mexico with 11, Argentina with 10, United States with 8, Ecuador with 7, Colombia with 6, France and Venezuela with 4, Brazil, Chile, Italy, Peru, the United Kingdom and the Dominican Republic with 2, Germany, Australia, Belgium, Bulgaria, China, Guatemala, Holland, and Sweden with 1.

PaloSanto Solutions was the creator, promoter and co-organizer of all the editions of ElastixWorld.